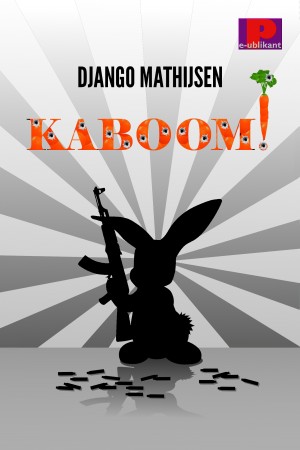 By Django Mathijsen
Rated 4.00/5 based on 2 reviews
Steampunk flash fiction in which Jellana, riding from town to town on her steam tandem, gets in trouble with an unscrupulous traffic cop.

Dutchman Django Mathijsen is the son of professional musicians. He worked as a jazz-organist as a teenager and while studying engineering at the Eindhoven University of Technology, where he graduated in 1993.

He was a technical consultant on the award winning British TV-programs Robot Wars and TechnoGames. And, combining music and technology, he wrote a book about the Hammond-organ, which was serialized in a Dutch music magazine. As a science journalist and editor he’s subsequently written over three hundred articles in English and Dutch magazines.

He now concentrates mainly on composing music and writing fiction. He has won numerous awards for his short stories which have appeared in all current Dutch science fiction, fantasy and horror magazines and in various Dutch anthologies. His first novel (the science fiction techno-thriller "Mando Vidé en het Robotbevrijdingsfront") was published in the Netherlands in March 2010 by the publishing house Books of Fantasy. His second novel ("Codenaam Hadsadah") was co-written in 2010 with Anaïd Haen (also an award winning Dutch writer) and is the first thriller about WikiLeaks. 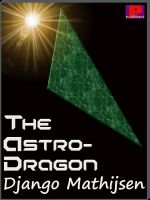 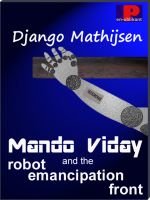 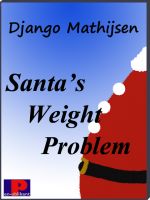 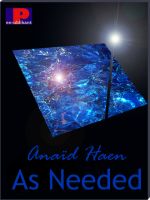 Effective little piece of black comedy. I like the way you look at ecology from different points of view. To me, this seems like a germ for a longer story or novel. Nicely executed flash fiction since that form is more difficult than it looks. Good work!

That was no egg!

You have subscribed to alerts for Django Mathijsen.

You have been added to Django Mathijsen's favorite list.

You can also sign-up to receive email notifications whenever Django Mathijsen releases a new book.