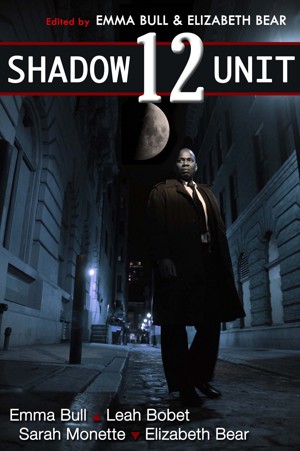 By Emma Bull
Rated 5.00/5 based on 1 reviews
This Shadow Unit anthology contains four stories that explore the mystery of the Anomaly: 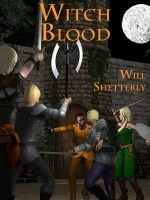 Amazing characters, fabulous writing, and a throughly realized alternate version of our world. (For more details, see reviews of the first book in the series.)

You have subscribed to alerts for Emma Bull.