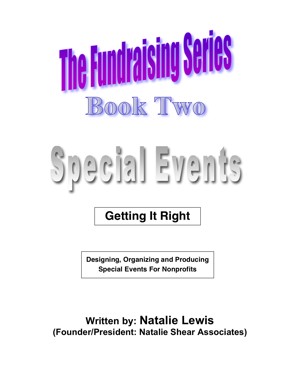 By Natalie Lewis
Everyone loves a good event, but not everyone will have the ingredients to make it happen. This book is designed to help you determine whether special events are right for your nonprofit; and, how to be sure that your event is unique/memorable, not just another dinner, luncheon or auction.
Available ebook formats: epub mobi pdf rtf lrf pdb txt html
First 20% Sample: epub mobi (Kindle) lrf more Online Reader
pdb
Price: $3.99 USD
Buy Add to Library Give as a Gift
How gifting works
Create Widget
Tags: fundraising special events for nonprofits
About Natalie Lewis

During the past 10 years, using her corporate, foundation, labor and community-based contacts, she has raised millions of dollars for several of the firm's nonprofit, public interest clients. Funds were raised through dinners and special events and by successfully matching client projects with corporations and foundations.

About the Series: The Fundraising Series

From the Basics through Special Events to Major Gifts and Capital Campaigns -- the books in this series ($1.99-$4.99) provide an easy to read, easy to understand, narrative about the fundraising/development process.

Also in Series: The Fundraising Series 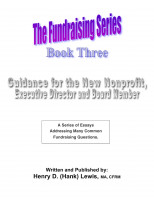 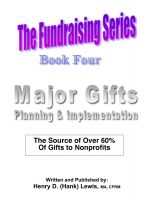 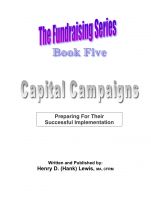 You have subscribed to alerts for Natalie Lewis.

You have been added to Natalie Lewis's favorite list.

You can also sign-up to receive email notifications whenever Natalie Lewis releases a new book.