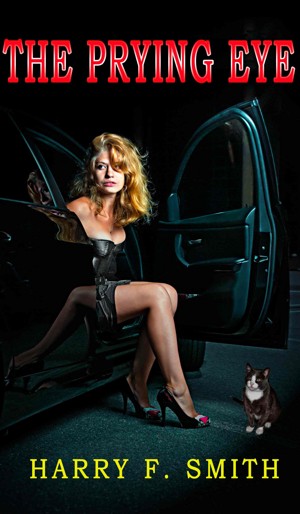 This third novel in the John DelMonico/Terri O'Brien series finds them getting involved when the Director’s secretary, Mary Beth Harrington is blackmailed by a rogue Internet service provider technician. He gains entry to customer’s computers by tapping into their service and installing backdoor snooper programs. Not satisfied with blackmail, he begins a murderous spree that must be stopped.