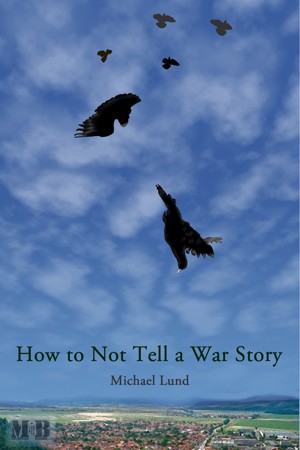 How to Not Tell a War Story

“ . . . when the courage of NFL star Tillman was referred to, or Jessica Lynch was rescued, they all found themselves thinking back to their long-ago tours. Did they have stories? Maybe memory had played tricks on them, obscuring what would come to light at last. Back then, they hadn't studied forms for the narration of danger, but now, more aware, could they reshape their experience for the new era? What, after all, about their friend, Butterball?”

Michael Lund grew up in Rolla, Missouri, holds a PhD in literature from Emory University, and is Professor Emeritus of English at Longwood University in Virginia. He is the author of the Route 66 Novel Series, including Growing Up on Route 66 (1999); Route 66 to Vietnam: A Draftee's Story (2004), and eight other novels about Route 66, all published by BeachHouse Books. Michael served in the U.S. Army, 1969-1971. Michael's short story collection, HOW TO NOT TELL A WAR STORY, was recently released by MilSpeak Books. The title story will appear in WAR, LITERATURE AND THE ARTS: AN INTERNATIONAL JOURNAL OF THE HUMANITIES, VOLUME 24, 2012. 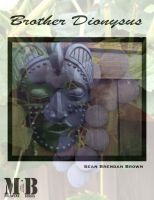 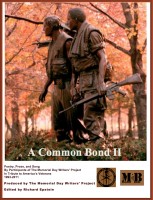 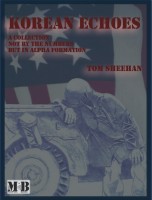 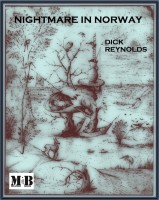 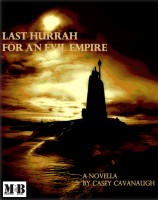 You have subscribed to alerts for Michael Lund.

You have been added to Michael Lund's favorite list.

You can also sign-up to receive email notifications whenever Michael Lund releases a new book.