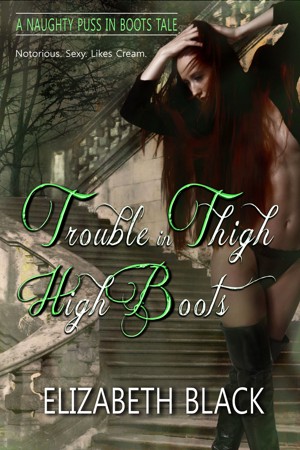 "Trouble in Thigh High Boots is a delightfully creative retelling of the Puss in Boots tale. It is a tale that has been told myriad times, but never in such a wonderfully imaginative way. The characters are enchanting, and the story flows beautifully. The love scenes are sizzling."
-- Hitherandthee of Night Owl Reviews