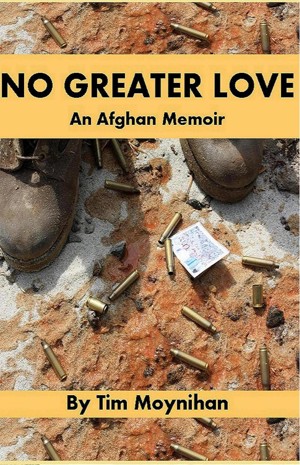 No Greater Love: An Afghan Memoir

Tim Moynihan is a former soldier, airborne Ranger, DoD civilian operations officer and defense contractor. Married with two sons, he lives in Southern California where he pastors a church, works with veterans and writes. He has completed his first novel, Prodigal Avenger: A Story of the Secret War in Afghanistan, which features Colonel Mike Sanchez and other characters from his novelette, No Greater Love.

Reviews of No Greater Love: An Afghan Memoir by Tim Moynihan

You have subscribed to alerts for Tim Moynihan.

You have been added to Tim Moynihan's favorite list.

You can also sign-up to receive email notifications whenever Tim Moynihan releases a new book.