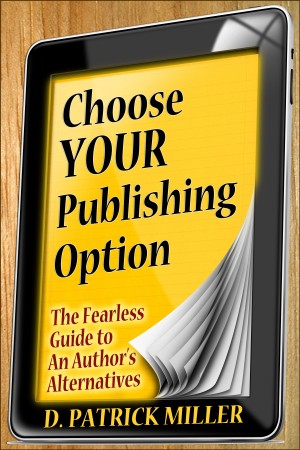 Choose Your Publishing Option: The Fearless Guide to An Author's Alternatives