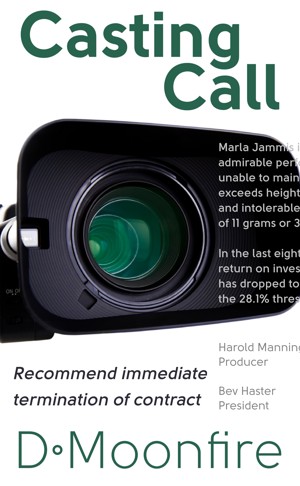 D. Moonfire is the remarkable result from the intersection of a computer nerd, a scientist, and a part-time adventurer. Instead of focusing on a single genre, he writes stories and novels in many different settings ranging from fantasy to science fiction. He also throws in the occasional forensics murder mystery or romance to mix things up.

In addition to having a borderline unhealthy obsession with the written word, he is also a developer who loves to code as much as he loves to write.

He lives near Cedar Rapids, Iowa with his wife, numerous pet computers, and a highly mobile thing he fondly calls "son."

You have subscribed to alerts for D. Moonfire.

You have been added to D. Moonfire's favorite list.

You can also sign-up to receive email notifications whenever D. Moonfire releases a new book.