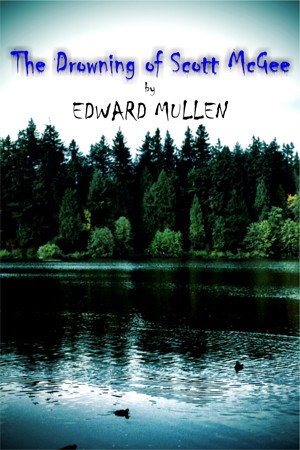 The Drowning of Scott McGee

Edward Mullen is an author, blogger, and podcaster from Vancouver, Canada who is perhaps best known for his debut novel, THE ART OF THE HUSTLE and his techno-thriller series PRODIGY.

Born and raised in beautiful British Columbia, Edward developed a love for the wilderness. This love, combined with an innate curiosity about all things, eventually spawned a healthy imagination for storytelling. He continued to follow his natural passion all the way through to university. Despite spending a lot of his time indoors writing, Edward continues to enjoy the outdoors. He is an avid tennis player, mountain biker, snowboarder, runner, and traveller.

Reviews of The Drowning of Scott McGee by Edward Mullen

short and good one...

You have subscribed to alerts for Edward Mullen.

You have been added to Edward Mullen's favorite list.

You can also sign-up to receive email notifications whenever Edward Mullen releases a new book.