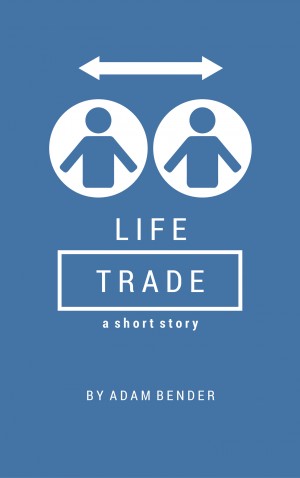 Adam Bender is an award-winning journalist and author of speculative fiction that explores modern-day societal fears with a mix of action, romance and humor.

Bender's latest novel is Utopia PR, a speculative satire about a public-relations specialist who struggles to find work-life balance while managing crisis after crisis for a dystopian American president.

Previously, Bender wrote The Wanderer and the New West, a near-future western about a rogue vigilante who seeks redemption in a lawless America that fully protects the rights of armed citizens to stand their ground. Named to Kirkus Reviews' Best Books of 2018, the novel also won gold for Dystopia in the 2018 Readers' Favorite Awards and best Western Fiction in the 2018 National Indie Excellence Awards.

Bender authored We, The Watched and Divided We Fall in a dystopian series about an amnesiac who struggles to conform in a surveillance society where the government keeps a Watched list of its own citizens. Also, Bender has published several short stories.

In his day job as a journalist, Bender covers telecom and internet regulation for Communications Daily. He has won awards for his reporting from the Society of Professional Journalists, the Specialized Information Publishers Association, and the Society for Advancing Business Editing and Writing.

Bender lives in Philadelphia with his wife Mallika and son Rishi. He's usually a rather modest and amiable fellow. 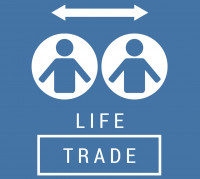 About the Series: Short Stories by Adam Bender

Short stories by Adam Bender, author of the novels WE, THE WATCHED and DIVIDED WE FALL.

Review
James Jenkins reviewed on May 4, 2018

I enjoyed this work, but still having difficulties figuring out how this gets funded.

What an unusual story this was. It also
ended unlike some ebooks that I had ever read. I recommend this for anyone who may be looking out for a book like this. I would also say that this would be a much better ebook for those say in senior high ool and up only. I eceived this ebook for free and in return, here is my honest review. Great job Adam!
By Angela

You have subscribed to alerts for Adam Bender.

You have been added to Adam Bender's favorite list.

You can also sign-up to receive email notifications whenever Adam Bender releases a new book.