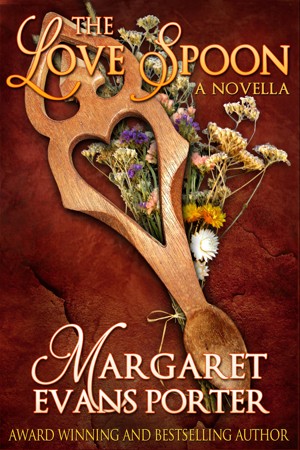 When pride and passion collide, will these unlikely lovers be forever separated by their differences? Or can they overcome contradictory ambitions, diverse cultures, and family expectations to attain their hearts’ desire?

You have subscribed to Smashwords Alerts new release notifications for Margaret Evans Porter.