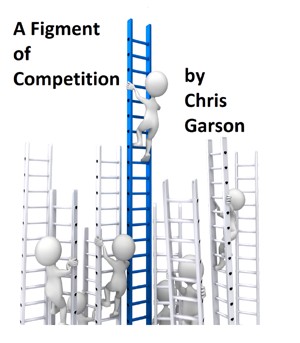 A Figment of Competition

From the dining room to the board room, Karl Milton could never shake his rival, Caldwell Van Buren. More
When Karl Milton accepted the job offer from the restaurant, he had no idea that Caldwell Van Buren worked there also. Karl hadn't seen Caldwell since grade school and to tell the truth, hadn't missed him one bit. If he'd known how Caldwell had it in for him, he'd have missed him even less. That first day in the restaurant began a bitter, albeit one-sided rivalry between the two, a rivalry spanning years and employers.
Available ebook formats: epub mobi pdf rtf lrf pdb txt html
First 20% Sample: epub mobi (Kindle) lrf more Online Reader
pdb
Price: $0.99 USD
Buy Add to Library Give as a Gift
How gifting works
Create Widget
Tags: corporate ladder
About Chris Garson 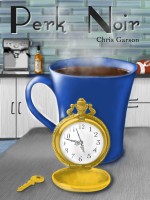 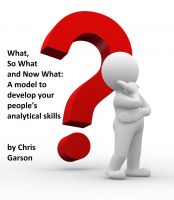 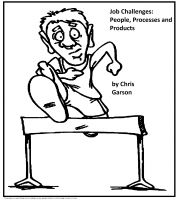 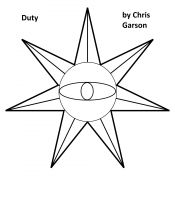 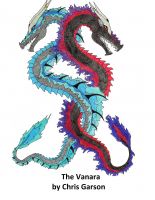 Reviews of A Figment of Competition by Chris Garson

You have subscribed to alerts for Chris Garson.