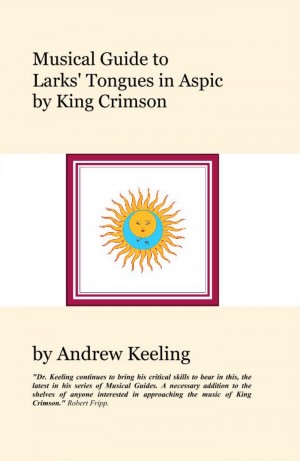 Musical Guide to Larks' Tongues In Aspic by King Crimson