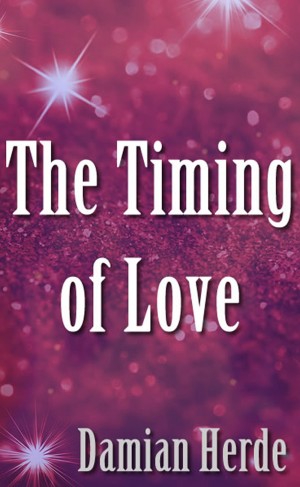 The Timing of Love

By Damian Herde
Rated 4.00/5 based on 2 reviews
The burn of unreciprocated love pushes Sarah far from her normal world.

Damian spends most of his day killing harmless plants in the name of biology. Otherwise he’s partial to writing stories that appeal to his imagination and indulge his escapist tendencies, as he encounters more than enough reality in his daily work. From mythology and fairytales dipped in darkness, to shining technological sci-fi, all is fair game!

He has begun to build his publishing credits with short stories and a number of competition wins, and his first eBook was released through Mystic Moon Press. He spends a lot of time with the writers on RedBubble.com.

Reviews of The Timing of Love by Damian Herde

Good read and a good ending. Well thought through with a strong plot.

You have subscribed to alerts for Damian Herde.

You have been added to Damian Herde's favorite list.

You can also sign-up to receive email notifications whenever Damian Herde releases a new book.