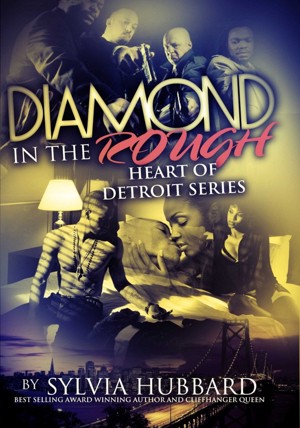 Diamond In The Rough: Heart of Detroit Series

Rated 4.40/5 based on 5 reviews
A story of chances, stealing, and love inside a city & man where all hope is gone. Can one woman change his destiny? Or will loneliness take over and leave him hopeless? More
Rob had all but given up on himself. A convict doomed to suffer for the rest of his life, he kept to himself... until he saw her...

A dame like no other and one he found himself obsessed with possessing.

Diamond In The Rough is a story of chances, stealing, and love inside the City of Detroit & a man where all hope is gone.

Can one woman change his destiny?

Or will loneliness take over and leave him hopeless?

About the Series: Heart of Detroit

The time has come for you to choose #TeamKing or #TeamLethal. Who will win in a war with a family where no one chooses a side, but everyoone wants to win?
The Heart of Detroit Series is waiting for you. Grab all seven standalone books to catch up now. sylviahubbard.com/heartofdetroit

Also in Series: Heart of Detroit 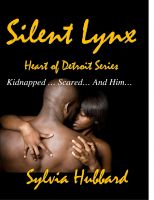 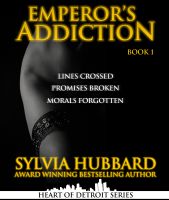 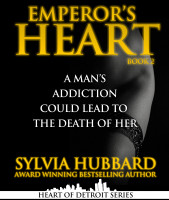 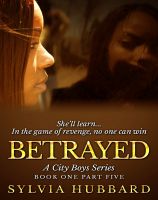 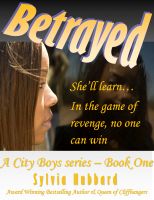 A little rough around the edges but still a good read.

This was a very good read, a page turner, I just could not put it down. I'm an avid reader, if the story line is good then i totally look over the few editoral/grammatical errors. Keep up the good work Ms. Sylvia

A good start and an enjoyable read.

i am trying to remember what order i read this book. anyway it gave me more insite on the hearts and i really liked it. especially after reading the stealing innocence series.

I really enjoyed this, the style, the pace I wanted to know more.