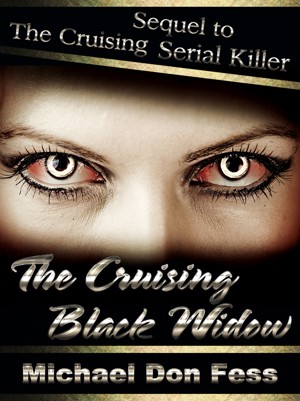 Rated 5.00/5 based on 1 review
When Burt Holmes sold his business for $1.4 million, he decided to borrow some ideas from the cruising serial killer. Kinky sex and larcenous intrigue stimulate much action in the Caribbean until one of the murderers matches wits with the cruising Black Widow.
She is definitely one of a kind as she traps victims in her web . . . an unforgettable character.
Available ebook formats: epub mobi pdf rtf lrf pdb txt html
First 20% Sample: epub mobi (Kindle) lrf more Online Reader
pdb
Price: $3.95 USD
Buy Add to Library Give as a Gift
How gifting works
Create Widget
Tags: thriller suspense murder caribbean miami bank cruise puerto rico black widow grand cayman abacos bahama
About Michael Don Fess 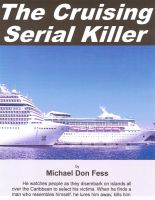 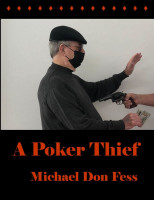 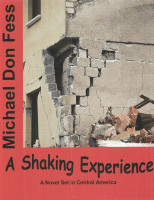 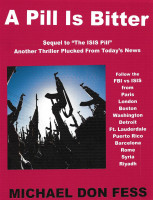 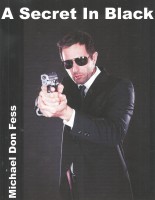 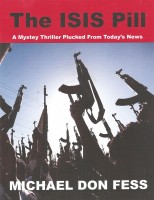 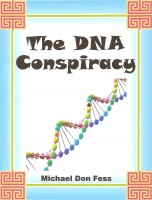 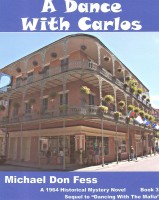 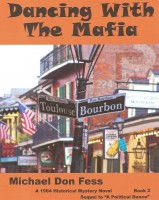 Reviews of The Cruising Black Widow by Michael Don Fess

When I read Michael's first in this series - The Cruising Serial Killer I was quickly lured by the suspense. I was captivated by the story and grew to like all the characters. Then I looked forward to the sequel - The Cruising Black Widow. In it, I was introduced to even more interesting characters as they met with some of my favorites from the first book. The new story line took me to some beautiful places as I "cruised" with them. I followed the detectives through the crimes and the surprising ways to "solve" the mysteries. Such a kicker ending left me wanting more. If there is never a movie made from these novels, then, a series for TV would be great! I'm not ready to disembark! I am happy to hear a third novel is in the works! ==Joanie Morgan