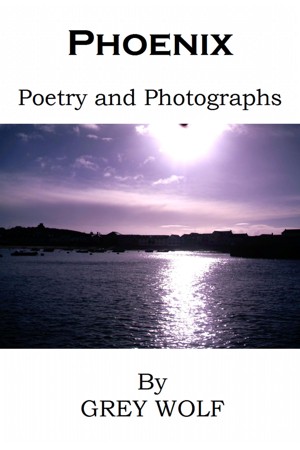 Grey Wolf has been writing seriously for about 25 years, though before that his first completed novel featured Roy Jenkins as the Prime Minister of an SDP-governed Britain, so Alternate History has always been in his blood! Over a quarter of a century he has completed five or six novels to date, though a couple more have disappeared or vanished with moving house.

Now, using the name of Grey Wolf he is able to bring his surviving works to the public, as well as a number of self-contained short stories and a book of 'How to Write Alternate History' articles.

Alternate History, Science Fiction, Fantasy and Poetry are the main genres in which Grey Wolf writes. The most recent publications are the science fiction adventure romp, The Slayer, and the forthcoming poetry anthology, Farflame. 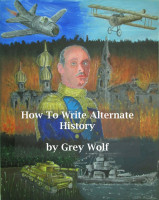 Reviews of Phoenix by Grey Wolf

You have subscribed to alerts for Grey Wolf.

You have been added to Grey Wolf's favorite list.

You can also sign-up to receive email notifications whenever Grey Wolf releases a new book.