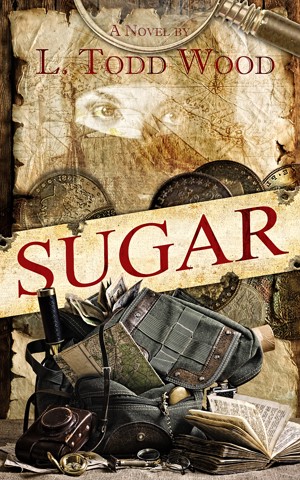 By L. Todd Wood
Connor Murray is back! While fighting for his life in a personal crisis, Connor realizes to his shock, he must also fight his own government. Corrupt officials are tied to an ancient cause that is still playing itself out in a very real way in our lives today. And what is sugar? Sugar at its root is energy. Who controls energy controls the world. The black helicopters are coming...
Available ebook formats: epub mobi pdf lrf pdb txt html
First 15% Sample: epub mobi (Kindle) lrf more Online Reader
pdb
Price: $9.99 USD
Buy Add to Library Give as a Gift
How gifting works
Create Widget
Tags: israel energy espionage corruption russia brazil islam fracking sugar plantation
About L. Todd Wood