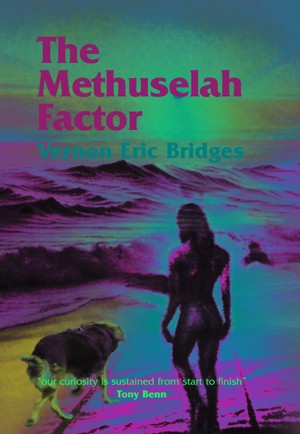 A one-time country singer/guitarist, Vernon turned to painting, once the muscles of his hands and arms became too weak to play. After thirty-five years of working in oils and pastels under the name of Eric Mahler, the rare type of motor neurone disease left him with the use of his right thumb only. With this he operated an electric button on his computer, thus making it possible for him to write. Vernon was also interested in wildlife, of which he is a keen observer, and was also interested in dogs. He died in 2009.

Reviews of The Methuselah Factor by Vernon Eric Bridges

You have subscribed to alerts for Vernon Eric Bridges.

You have been added to Vernon Eric Bridges's favorite list.

You can also sign-up to receive email notifications whenever Vernon Eric Bridges releases a new book.