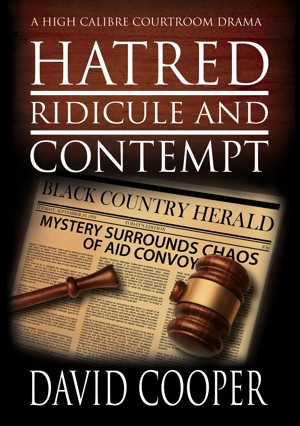 What must he do to withstand the onslaught against his clients’ interests – and his own? How far, in his battles both external and internal, would he be able to resist the pressure to sacrifice principles for expediency? To reject integrity and fall into line? To forego a rocky and twisted path in favour of a quiet life?

You have subscribed to Smashwords Alerts new release notifications for David Cooper.