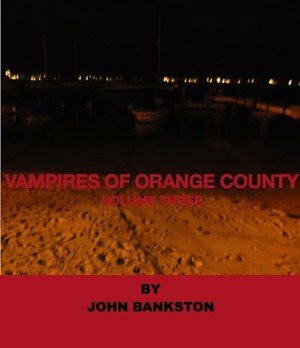 By John Bankston
It’s a night for dates. Morgan is going on a date in Irvine with fellow Bar Churchgoer, David, Stephanie is introducing Victor to her father and Colt has a date with a shovel, the desert and a body Morgan left behind.
Detective Mike Anderson breaks seven years of sobriety while Stephanie goes missing. Morgan has her own problems with alcohol, going all the way with David after drinking too much a More
Morgan is like many girls her age in Newport Beach, California. She spray tans, night surfs and parties. She even has a purse dog named Bambi. But Morgan also has a secret.

Morgan has endured black-outs ever since her mother’s death five years ago. After being attacked at the after-hours tanning club she manages, Morgan awakens in the hospital. Her father, Corona Homicide Detective Mike Anderson, tells her she killed the intruder. It was clearly self- defense, but there are questions. Like how she ended a man twice her size. And why did she swallow so much blood?

Set in and around Newport Beach, Vampires of Orange County takes place over one week in Morgan’s life as she looks for answers. Is the ex-boyfriend she never really left behind responsible for her blackouts, her sun-sickness and even her sudden craving for very rare steak? Or is it instead the friend with benefits who may have turned her Chihuahua into a vicious killer?

Although he was born in Boston, Massachusetts, John Bankston grew up in Vermont, where he shared a log cabin with his parents, a cat named George and a dog named Allie. He began writing professionally while still a teenager. Since then, over two hundred of his articles have been published in magazines and newspapers across the country, including The Tallahassee Democrat, The Orlando Sentinel and The Tallahassean. He is the author of over eighty books for young adults, including biographies on Alexander the Great, scientist Stephen Hawking, author F. Scott Fitzgerald and actor Jodi Foster. He currently lives in Newport Beach, California with his girlfriend, Lora, and their adopted Chihuahua-Jack Russell, Astronaut. Vampires of Orange County is his first novel for adults. 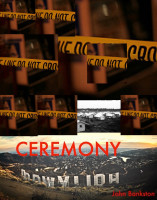 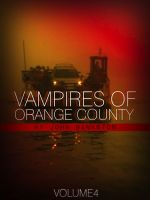 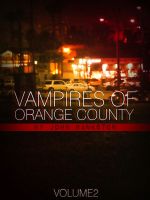 You have subscribed to alerts for John Bankston.

You have been added to John Bankston's favorite list.

You can also sign-up to receive email notifications whenever John Bankston releases a new book.