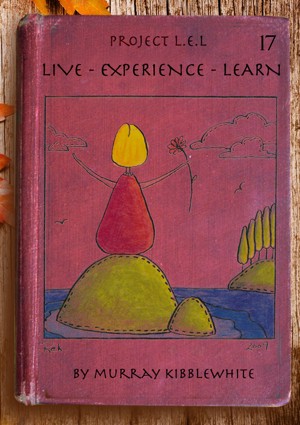 Then I suddenly realized that each person is unique and is experiencing life differently to everyone else. But why?

Then I made another connection – each person has a different life here on this planet so as to learn a lesson or lessons. And some of these lessons are painful to learn and some are pleasant. Once the lesson is learnt a person does not have to experience it again. The problem goes away and a new challenge comes into your life. Rather like a person changing jobs because they are bored and want a new challenge.

So I am writing a series of short stories based on real people who I have met or know about. Many of the stories are based on different Asian female students I have taught. Why females, because there were more of them than males!.

I have not used the person’s real name to protect their privacy and usually I have expressed the story in a dramatic way and introduced other issues to emphasize the main theme of the story. So they are fiction based upon true events.

Businessman, Teacher and Writer all in one package is unusual!

And so is Murray Kibblewhite who enjoys filling all these roles at the same time. The link between then is now expressed in his writing a series of short stories based upon his students experiences.

Born in Masterton, a small farming town, Murray left to attend Victoria University in Wellington, the capital of New Zealand, where he gained a B.Com. His working life has been mixed, starting in a Government owned finance company, moving to Auckland to work in the same field, then as General Manager of a trading company and then into his own service businesses.

For over 40 years Murray has also been a part time tertiary teacher specializing in business papers and his most recent students were from Asia, mainly Chinese, Indian and Korean.

He is divorced, has two adult children and five grandchildren and lives in Auckland, the largest city in New Zealand.

Under the banner, “Now I Know”, Murray has published the first short story of a series under the heading, “Project L.E.L.” that deals with Living – Experience – Learning. There are strong themes of Self Discovery and Spiritual understanding in his writings. He has released his first adventure novel, The Minke Connection, that deals with the issue of Japanese killing whales in the Southern Ocean.

You have subscribed to alerts for Murray Kibblewhite.

You have been added to Murray Kibblewhite's favorite list.

You can also sign-up to receive email notifications whenever Murray Kibblewhite releases a new book.