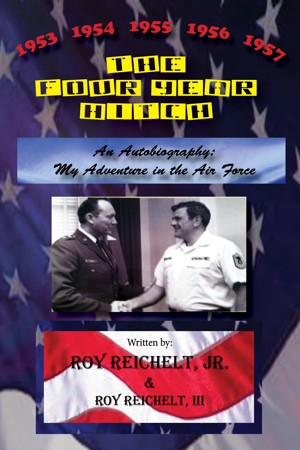 There is some good news too. Because of wartime spending, the economy is on the rise and jobs are plentiful. The only drawback is to obtain one of these good jobs, your military obligation had to be fulfilled or you couldn’t even fill out an application.

I graduated from high school in May and was attempting to get on with my life. At that point in time, I was an only child living at home — catered to and spoiled by doting parents. I was also a loner both in and out of school. I hadn’t participated in any high school activities including sports, and didn’t date or have much of a social life. To me, planning my future meant getting a decent job so I could buy a car.

After a fruitless year of job searching, I decided to join the U.S. Air Force for a four year hitch. But this isn’t a war story, but rather about some of the more humorous adventures, or should I say, misadventures I experienced while serving my four year hitch. It was during this period that I grew from a naïve boy to a responsible man and father.
Available ebook formats: epub mobi pdf rtf lrf pdb txt html
First 20% Sample: epub mobi (Kindle) lrf more Online Reader
pdb
Price: $5.95 USD
Buy Add to Library Give as a Gift
How gifting works
Create Widget
Tags: adventure military biography iceland memoirs autobiographical air force korean war draft autobiographical memoir mens stories novel biography 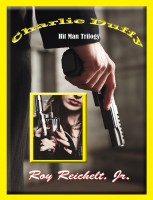 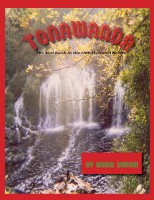 Reviews of The Four Year Hitch by Roy Reichelt Jr

You have subscribed to alerts for Roy Reichelt Jr.

You have been added to Roy Reichelt Jr's favorite list.

You can also sign-up to receive email notifications whenever Roy Reichelt Jr releases a new book.