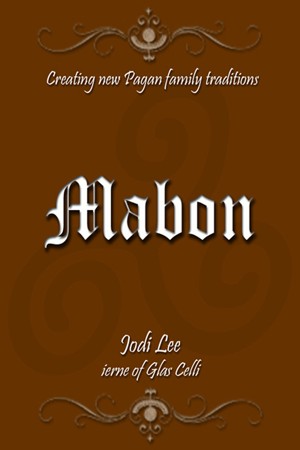 Mabon, also known as Alban Elfed, Harvest Home, and Second Harvest, is celebrated at the Autumnal Equinox which generally falls between the 21st and 23rd of September.

The autumnal equinox is the time of pagan thanksgiving, and we celebrate it in a similar manner. We give thanks for the wealth of the harvest, for the summer past, and ask boons for the winter ahead.
Available ebook formats: epub mobi pdf rtf lrf pdb txt html
First 20% Sample: epub mobi (Kindle) lrf more Online Reader
pdb
Price: $0.99 USD
Buy Add to Library Give as a Gift
How gifting works
Create Widget
Tags: pagan celebration sabbats harvest mabon creating new pagan family traditions
About Jodi Lee

A freelance editor and occasional writer, Jodi Lee has spent her entire life on the Canadian Prairies, which she credits for her over-active imagination. There could very well be a mosquito with a zombie virus just around the next corner!

Her fiction has appeared in Night to Dawn, Nocturnal Ooze and Necrotic Tissue, as well as numerous anthologies from several publishers. Her non-fiction has found many and varying outlets over the past decade.

After turning over the keys of Belfire Press to Bailey Hunter at Dark Recesses Press in 2017, Jodi has returned to writing non-fiction and is currently working on updating the Creating New Pagan Family Traditions series. 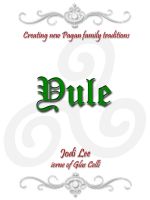 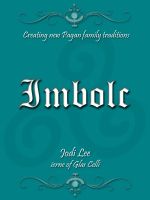 You have subscribed to alerts for Jodi Lee.

You have been added to Jodi Lee's favorite list.

You can also sign-up to receive email notifications whenever Jodi Lee releases a new book.