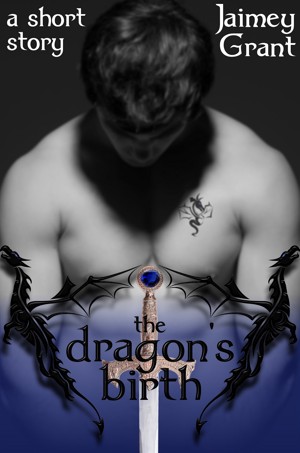 Two young men stumble into an ancient secret that changes their world.

Reviews of The Dragon's Birth by Jaimey Grant