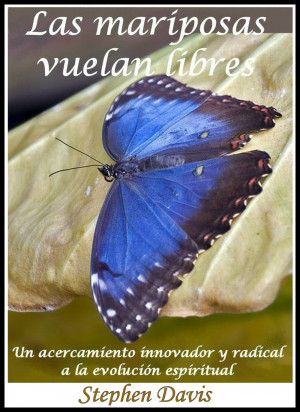 In his seventy-three years, Stephen Davis has been (in chronological order) one of the co-creators of "Up With People," a Physician’s Assistant in the U.S. Army (Vietnam vet), a commercial airline pilot, an Arizona State Senator, an Aide to L. Ron Hubbard in the Church of Scientology, President of an international management consulting firm (WISE), Director of Development and professor at Sherman College of Straight Chiropractic, computer software designer, horse whisperer, and cook and captain of an 80-foot whale and dolphin research ship (Kairos) in the Canary Islands.

He is the author of a number of books and won the George Washington Medal of Honor from Freedoms Foundation for his published article, "The Government Versus the Economy," and has most recently traveled the world delivering his Holographic Universe Workshop series.

You have subscribed to alerts for Stephen Davis.

You have been added to Stephen Davis's favorite list.

You can also sign-up to receive email notifications whenever Stephen Davis releases a new book.