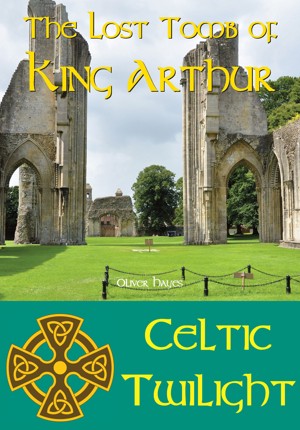 The Lost Tomb of King Arthur

In this book historian Oliver Hayes goes back to original records of the find, including eyewtiness accounts to assess if this was a hoax, a genuine mistake or the real thing. He assesses how likely it was that Arthur would have been buried at Glastonbury, the motives of those involved in the discovery and takes a long, cold look at the evidence. And he comes to some startling conclusions.
Available ebook formats: epub mobi pdf rtf lrf pdb txt html
First 20% Sample: epub mobi (Kindle) lrf more Online Reader
pdb
Price: $2.99 USD
Buy Add to Library Give as a Gift
How gifting works
Create Widget
Tags: england dark ages britain arthurian mordred guinevere arthur
About Oliver Hayes

Reviews of The Lost Tomb of King Arthur by Oliver Hayes