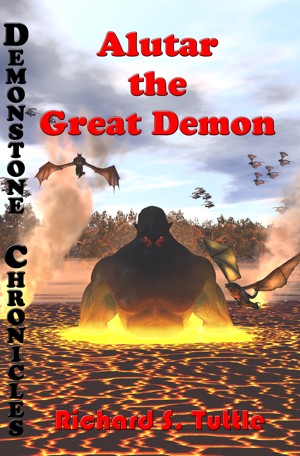 By Richard S. Tuttle
Using the enemy's own portals, King Arik sends the elite forces of Alcea to Zara to crush the Federation. Woefully outnumbered, the Alceans join forces with the indigenous rebels to battle the massive armies of Emperor Jaar while the Knights of Alcea scheme from within the enemy's leadership to foil the Federation's ability to respond.

You have subscribed to alerts for Richard S. Tuttle.