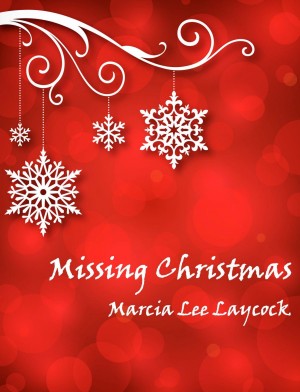 By Marcia Lee Laycock
Stuck in a northern town for Christmas with no tree, no turkey and no presents. How could Christmas get any worse? Or is there another way to look at the circumstances? More
When Tim forgets to double check on their tickets home for the holidays, he and his wife are stunned to discover they'll be stuck in a small northern community for Christmas. His wife isn't going to forgive him for this one anytime soon. His attempts to make it up to her keep on failing. But then they get a phone call from his boss. Will this change her attitude and save the Christmas season for both of them?

Marcia’s writing began in the attic of her parents’ home where she wrote stories for her dolls. They didn’t complain so she kept it up.

God has blessed her with publication in magazines, newspapers, on radio and the web. Her work has garnered praise from notable writers Mark Buchanan, Sigmund Brouwer and Phil Callaway.

Her first devotional book, The Spur of the Moment won an Award of Merit at Write Canada and her novel, One Smooth Stone, won the Best New Canadian Christian Author Award in 2006.

Marcia writes a weekly devotional column that goes out to over 4,000 people. Her devotionals have been published by The Upper Room and The Quiet Hour, among others, as well as in anthologies compiled by Multnomah and Thomas Nelson.

Marcia was the Sunday devotional columnist for Novel Journey.com for several years and is a contributor to The Hot Apple Cider books. Marcia’s second novel, A Tumbled Stone (www.castlequaybooks.com) was shortlisted for an award at Write Canada when it was released. Visit her website at www.marcialeelaycock.com 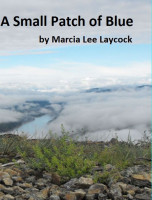 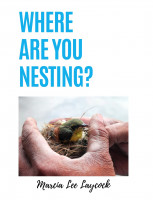 You have subscribed to alerts for Marcia Lee Laycock.

You have been added to Marcia Lee Laycock's favorite list.

You can also sign-up to receive email notifications whenever Marcia Lee Laycock releases a new book.