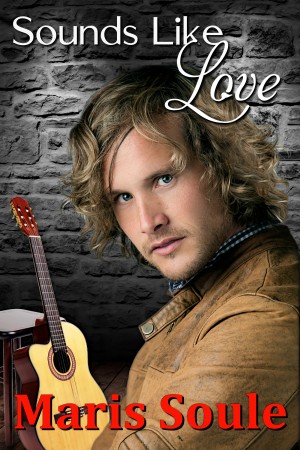 Set in the resort area of Shady Lake, Michigan, its more than the summer heat that has Megan questioning the crazy desire Sam so easily ignites.