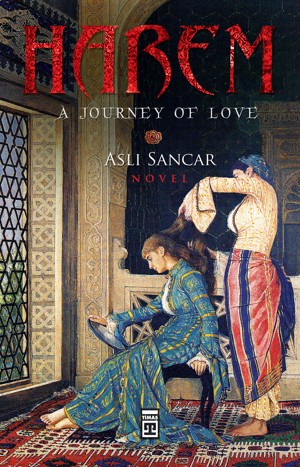 Born and raised in the USA, Aslı Sancar graduated from Ohio State University with a major in English Literature. In 1978, their third child was born in Ankara. Having moved to Istanbul in 1984, Sancar began writing articles on women and the family for the newly published ‘Kadın ve Aile’ magazine. In 1986 she wrote a small book about her journey to Islam, entitled 'Islam'ın Işığına Uyanmak'. Sancar eventually wrote another book entitled, 'Osmanlı Toplumunda Kadın ve Aile.' which was published in 1999.
Wishing to share her findings on Ottoman women in English, Sancar wrote ‘Ottoman Women: Myth and Reality’. Her book won the 2008 Benjamin Franklin Award in the politics/history category given by the IBPA, the largest association of independent book publishers in America. In March, 2009, Sancar's book was published in Turkish under the title, 'Osmanlı Kadını: Esfane ve Gerçek’.

You have subscribed to alerts for Asli Sancar.

You have been added to Asli Sancar's favorite list.

You can also sign-up to receive email notifications whenever Asli Sancar releases a new book.