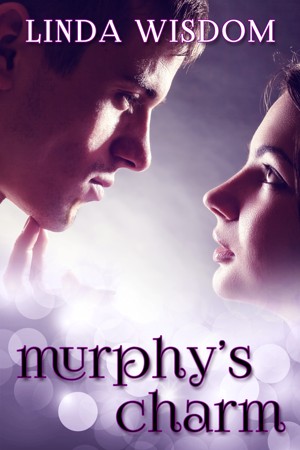 Linda Wisdom was born and raised in Huntington Beach, California. Her career began when she sold her first two novels to Silhouette Romance on her wedding anniversary in 1979. Since then she has sold more than 75 novels to four different publishers. Her books have appeared on various romance and mass market bestseller lists and have been nominated for a number of Romantic Times awards. Linda also has been a finalist for the Romance Writers of America Rita Award. She lives with her husband, two dogs, two parrots and a tortoise in Murrieta, California. 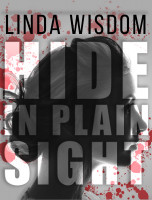 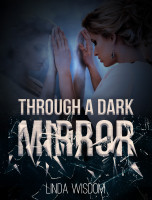 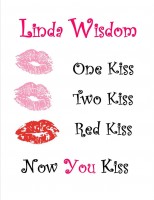