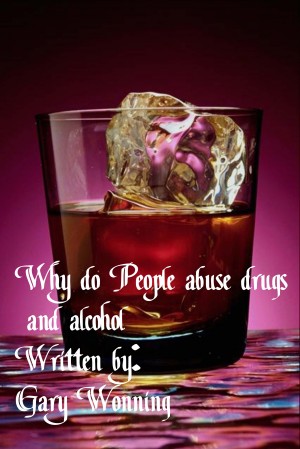 Why do People Abuse Drugs and Alcohol

By Gary Wonning
In today's world, many resort to abusing drugs and alcohol, why are so many becoming addicted and not only destroying their lives but the lives of others around them as well?

Growing up on a dairy farm in rural southeastern Indiana ,Gary was raised in a conservative Christian environment and looked forward to a life much like his ancestors had lived. The two car garage, white picket fence and 2.5 kids was his life’s dream. Due to some twists of fate his life changed suddenly and a different path was taken.

At this time,he began to question everything he was brought up to believe, his political views, his religious and spiritual beliefs and every value society places on us as members of the human race. During his Vision Quest, which lead him to Egypt, Australia, the Canary Islands, Belize and most of the United States, he reevaluated and examined everything he believed in.

Having always had an interest in things of a spiritual and esoteric nature this was without question a predetermined path. Through and because of his interest in photography he was able to study and document many ancient cultures throughout the world, in particular the Australian Aborigine, the Maya, and the Ancient Egyptians.

Although his travels have changed his perception of life and many of the spiritual values he once held, one belief remains unchanged.

His belief in the basic conservative core values of life that have been carried down through the ages from time immemorial.His belief in a Supreme Being or God have not faltered.

Time and time again history has shown that when a people or civilization fall from a belief in their God and basic common sense values , their way of life ceases to be. Let’s not let that happen to us. 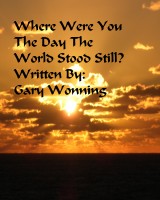 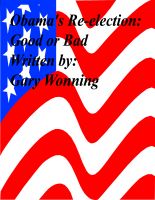 You have subscribed to alerts for Gary Wonning.

You have been added to Gary Wonning's favorite list.

You can also sign-up to receive email notifications whenever Gary Wonning releases a new book.