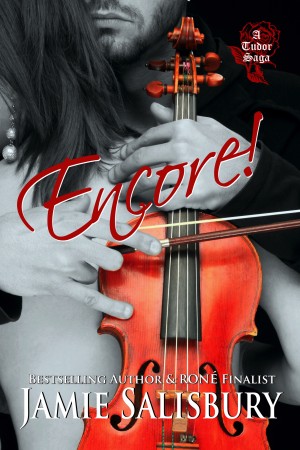 Writing romance stories with passion and sass, Jamie Salisbury has seen several of her books soar to #1 on Amazon. Her novella, Tudor Rubato was a finalist in the 2012 RONE (Reward of Novel Excellence) awards. The cover won for Best Contemporary Cover. Now in 2014, her novel, Life and Lies was nominated for a RONE in the Erotica category. Her books are both self published and now include several published through Secret Cravings Publishing.
Music, traveling and history are among her passions when not writing. Her previous career in public relations in and around the entertainment field has afforded her with a treasure trove of endless story ideas.

You have subscribed to alerts for Jamie Salisbury.

You have been added to Jamie Salisbury's favorite list.

You can also sign-up to receive email notifications whenever Jamie Salisbury releases a new book.