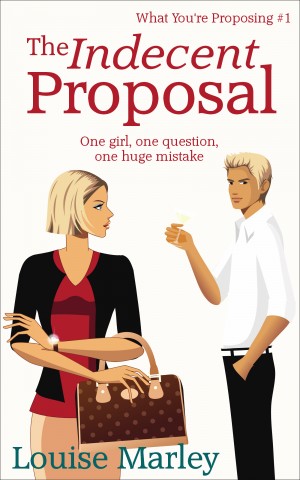 Louise Marley is the author of five romantic suspense novels, all set in a fictional area inspired by the New Forest. They can be read in any order.

Her first published novel was Smoke Gets in Your Eyes, which was shortlisted for Poolbeg's 'Write a Bestseller' competition. She has also written articles for the Irish press and short stories for women's magazines such as Take a Break and My Weekly. Previously, Louise worked as a civilian administrative officer for the police.

To date, Louise has sold over 130,000 copies of her books and they have spent a total of 7 months in the Amazon top 100 (UK). Three of her books have been #1 bestsellers in both the UK and German romantic suspense charts, and Smoke Gets in Your Eyes made it to #1 in romance.

In addition to her own books, Louise also contributes to the hugely popular Sunlounger anthologies. She is a member of the Romantic Novelists Association, the Society of Authors and belongs to a group of bestselling authors known as Novelistas Ink.

She is currently working on her sixth book.

** Be careful, there is another author with exactly the same name **

Reviews of The Indecent Proposal (Short Story) by Louise Marley

What a pleasure to read something by a real pro. It was tight and very amusing; keeping me up beyond my bed time - always a good sign!

Funny and romantic. Enjoyed it a lot. Great for a quick read (which is how I've judged it) 5*

You have subscribed to alerts for Louise Marley.

You have been added to Louise Marley's favorite list.

You can also sign-up to receive email notifications whenever Louise Marley releases a new book.