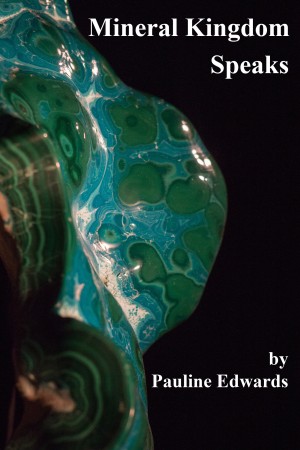 Pauline Edwards was raised on Vancouver Island, BC. She learned transcendental mediation as a child, and has been following a spiritual path, collecting crystals, and composing poems since before she could spell. Her poems deal with the themes of dreams, consciousness, and spirituality. Pauline received her B.Sc in Linguistics from the University of Victoria in 2007, and then worked closely with the Indigenous people of British Columbia on language revitalization efforts for many years. Pauline currently enjoys sipping her morning coffee in the beautiful seaside town of Tainan, Taiwan. 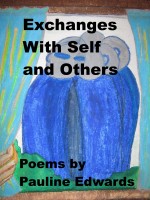 You have subscribed to alerts for Pauline Edwards.

You have been added to Pauline Edwards's favorite list.

You can also sign-up to receive email notifications whenever Pauline Edwards releases a new book.