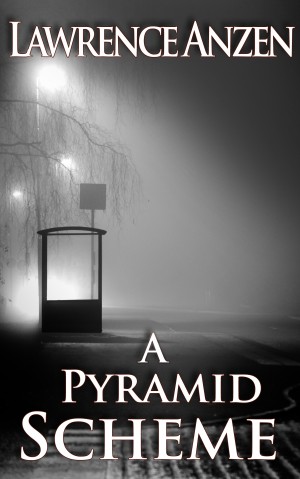 By Lawrence Anzen
Rated 4.33/5 based on 3 reviews
I was all set for the best summer of my life. The agency had me working as a driver at a car auction, and it was nice cars all day, every day. Then Gary the Egg Guy showed up trying to sell his 'investments,' and then, well, then stuff got weird...

By profession an investigator, I've lived and worked throughout North America, Europe and Asia over the last two decades. In that time, I've seen a great deal of corruption, and the occasional monster, although those have been human (to the best of my knowledge).

A great fan of horror, fantasy, and science fiction, it was not until a forced sabbatical following an operation that I determined to plan out and finish a novel which had been floating around as an idea for some years. A Door in Thorston was the result. My second novel, The Dam at Hiramatsu, followed in April 2014. I am currently at work on a third (and fourth) novel. 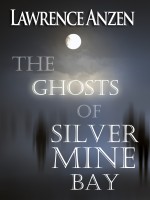 Review
vivascarlett reviewed on May 23, 2015

Although I wished the author had given us more details of exactly what was happening to Gary and why, I still enjoyed this well-written story. I'm looking forward to reading new works by this author.

Some very realistic characters, in a realistic setting. The creepy sneaks up on you, a little faster than it does for the characters. Looking forward to January 2015 when the Author is promising to post more works.

A solid, creepy little tale with some nice snappy dialogue. Author has a skill at painting vivid images and character with just a few keenly observed details. Interested in reading more of their work.

You have subscribed to alerts for Lawrence Anzen.

You have been added to Lawrence Anzen's favorite list.

You can also sign-up to receive email notifications whenever Lawrence Anzen releases a new book.