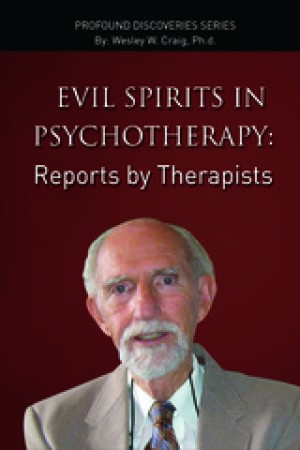 I am a retired former Professor of Sociology and Social Work (North Carolina State University and Brigham Young University. Also, had a twenty-five year second career as a Clinical Social Worker (Licensed in Utah as a Marriage and Family Therapist and as a Clinical Social Worker). I spent twelve years (total) living outside of the U.S. in the countries of Mexico, Uruguay, Guatemala, Peru, Venezuela and Spain. Ten of those years with my family (wife and various of our six children). My academic degrees were earned at Brigham Young University (B.A.), University of Utah (M.S.W.) and Cornell University (Ph.D.).

In my younger years I served four and a half years in the U.S. Armed Forces (U.S. Navy during WWII and U.S. Coast Guard during Korean War).

My clinical work was primarily with women abused as children and with adolescent treatment programs (primarily in a wilderness setting), from which I retired in 2008.

I have completed a series (21) of biographically-related videos which have been placed on You Tube--primarily for the benefit of my children, grand-children--and now great-grandchildren. These can be accessed starting with: https://www.youtube.com/watch?v=ebVho8JQ0mI

You have subscribed to alerts for Wesley W Craig.

You have been added to Wesley W Craig's favorite list.

You can also sign-up to receive email notifications whenever Wesley W Craig releases a new book.