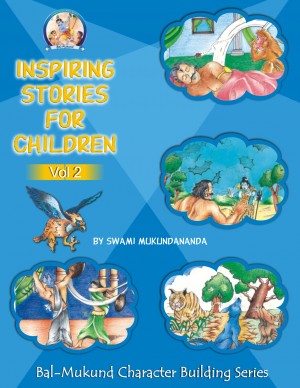 Swami Mukundananda is a renowned spiritual teacher from India, and is the senior disciple of Jagadguru Shree Kripaluji Maharaj. He is the founder of the Yogic system called “Jagadguru Kripaluji Yog” widely known as JKYog. Swamiji is a unique sanyasi (in the renounced order of life), who has a distinguished technical and management educational background that complements his profound spiritual knowledge.

Academic & Professional Accomplishments:
Swami Mukundananda finished his B.Tech. from the world-renowned Indian Institute of Technology (IIT), Delhi. He then completed his MBA from the equally revered Indian Institute of Management (IIM), Kolkata. After that, he worked for some time with one of India’s topmost industrial houses. However, distinguished material education and a promising corporate career did not quench his thirst for knowing the Absolute Truth. His penchant for a deeper understanding of the nature of divine love and bhakti (devotion) would drown his mind in spiritual thoughts for long periods. Soon, the longing for God was so strong that he renounced his career and travelled throughout India as a sanyasi.

Worldwide Mission:
For the last quarter of a century, Shree Swamiji has been traveling far & wide, awakening hundreds of thousands of seekers. Wherever Swamji goes, he attracts huge audiences. Hearing the profound secrets of the Vedas from him is a rare privilege, for he is able to explain the ancient esoteric knowledge with rigourous scientific logic, in the modern context. Using perfect logic, and a simple-yet-scientific approach, Swamiji offers new ways of understanding and applying the knowledge of the scriptures in our daily lives. The hallmark of his lectures is the ease with which he dispels various myths and misnomers associated with the various paths of God-realization, and his ability to penetrate even the toughest minds and convince them with depth of understanding and scriptural veracity.

He has inspired people all over the world, on the path of spirituality, holistic health, yoga, meditation, service to society, and God-realization. He has been invited to speak at various Fortune 500 companies like Google, Oracle, etc. For the youth, Swamiji has conducted programs at prestigious universities such as Princeton, Stanford, Kellogg, MIT, and Duke University. For the children, he has established a special personality development program, called “Bal-Mukund Character Building Program.”

Swamiji’s enlightening discourses clarify the deepest concepts of the Vedic scriptures, with wit, humor, and perfect logic. Alongside discourses in the Wellness for Life camps, he teaches the comprehensive system “Yoga for the Body, Mind and Soul.”

Swamiji’s lectures cover the teachings of the Vedas, Upanishads, Shreemad Bhagwatam, Puranas, Bhagavad Geeta, Ramayan, & other Eastern scriptures and Western philosophies. Like the true Disciple of a true Master, Swamiji masterfully quotes from the scriptures of all the great religions, to satisfy even the most discerning of knowledge- seekers. He also reveals the simple and straightforward path to God-realization that can be practiced by anyone. Although Swami Mukundananda started preaching in India two decades ago, he now preaches both in India and abroad. He has inspired innumerable devotees in Singapore, Malaysia & Hong Kong, where his visit is always anxiously awaited. Since 2008, on the instruction of Shree Maharajji, Swamiji has increasingly begun spending more time in USA, where his educational background and command over the English language make his programs particularly charming to the intelligentsia, professionals, and academicians. 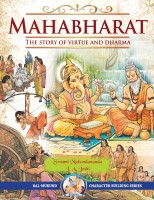 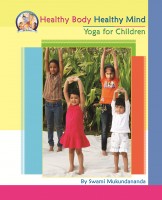 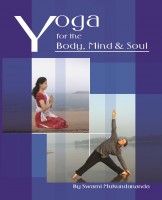 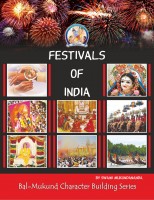 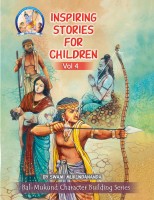 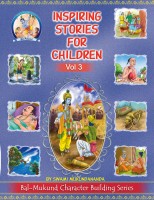 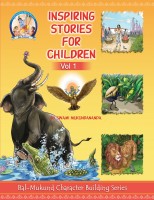 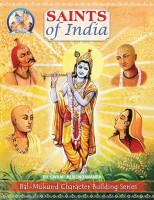 You have subscribed to alerts for Swami Mukundananda.

You have been added to Swami Mukundananda's favorite list.

You can also sign-up to receive email notifications whenever Swami Mukundananda releases a new book.