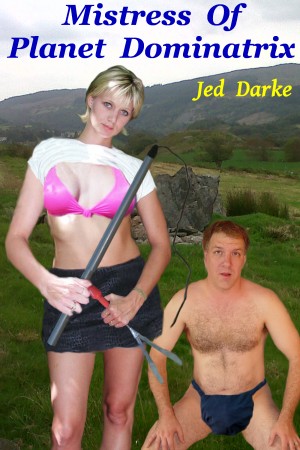 If that was the case it would not be vandalism, it would be murder!

What if the killer tried again? And what if this time a woman, a real human being, is killed?

If that really is the situation, then the police have a serious investigation on their hands.

One thing was for certain - Festival would have to wait this year.

Jed Darke's brain stopped processing new information somewhere around the end of 1979, and most of his work is in the style of 1960s and 1970s movies and TV.

You have subscribed to alerts for Jed Darke.

You have been added to Jed Darke's favorite list.

You can also sign-up to receive email notifications whenever Jed Darke releases a new book.