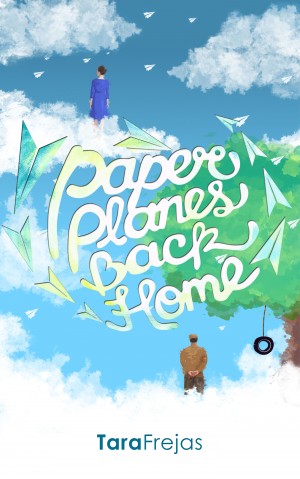 Tara, who often refers to herself as a wannabe novelist, started becoming enamored with fiction at the age of nine. She liked summers then, because summers meant she could write stories on the unused pages of her notebooks—some of which her mother had actually kept as mementos. She began publishing fiction for public consumption in 2004, posting her pieces on various online channels like fan forums and Blogspot, eventually exploring other avenues like Livejournal, Soomp!, Tumblr, and most recently, Wattpad.

Aside from her obvious love affair with words and persistent muses, Tara is very passionate about being caffeinated, certain genres of music, dancing, dogs (though she has yet to own one again), good food, and her brand new ukelele. Most days, you’ll be able to find her working as a producer and creative director for a small advertising and events firm in Pasig City.

You have subscribed to alerts for Tara Frejas.

You have been added to Tara Frejas's favorite list.

You can also sign-up to receive email notifications whenever Tara Frejas releases a new book.