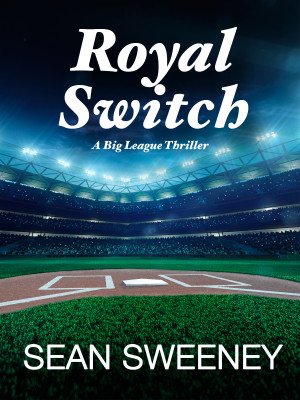 Ancient rivals, observing the events from afar, note the new owner wants to upset the balance of power in the American League. But as the season progresses – even as early as Opening Day – Harry observes odd things happening in the Royals’ clubhouse. It comes to a head at the All-Star break, when Revere severely injures himself. He is carried off the field, and everyone thinks his season is over.

Not so: Revere recovers, but his form has changed. He slumps and eventually breaks out of it, yet the story written that night changes both his and Harry’s lives: Harry notices something different with Revere in the clubhouse and dutifully reports his findings. Soon, Harry’s running for his life – but that does not quench his desire for wanting to know exactly what’s going on in that clubhouse.

Sean Sweeney’s love of reading began in 1988, when he was handed J.R.R. Tolkien’s classic The Hobbit, and was given a needed boost with John Grisham novels and the Star Wars Expanded Universe. His passion for writing began in 1993, as a sophomore in high school, when he began writing sports for his local newspaper. Born and raised in North Central Massachusetts in 1977, Sweeney has written for several newspapers and radio stations. When he is not writing, he enjoys playing golf, reading, watching movies, enjoying the Boston Red Sox, the New England Revolution, Arsenal F.C., Gold Coast F.C., and playing with Caramel The Wonder Cat. 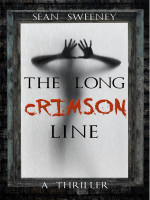 You have subscribed to alerts for Sean Sweeney.

You have been added to Sean Sweeney's favorite list.

You can also sign-up to receive email notifications whenever Sean Sweeney releases a new book.