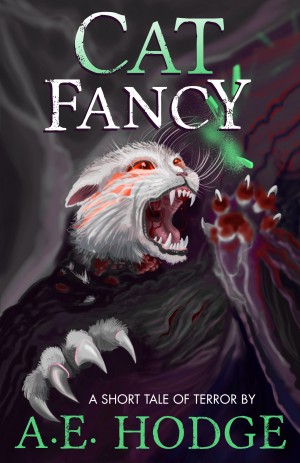 At the nightclub of awesome reads, wizard of weird A. E. Hodge is spinning a pulse-pounding mix of horror, dark fantasy, and thrillers! A fugitive from small-town America, Hodge found refuge in a steady diet of fiction--from RPGs and anime to Stephen King novels and Tarantino flicks. Now he weaves his love for all things twisted, disturbing, and darkly beautiful into his own stories. Often featuring intricate plots, brutal violence, morally gray characters, surreal circumstances, grim settings, and thought-provoking themes, Hodge's work explores fear--and triumph over fear--in all its forms, from the mundane to the magical to the downright morose.

A.E. Hodge is the author of ""Spoiled Lunch and Other Creepy Tales"" and the ""So Damn Beautiful"" horror-thriller series. He lives outside Baltimore, MD with his girlfriend and their dog, a Papillon named Sierra (the brains behind the operation). 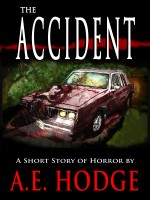 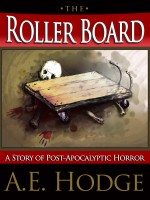 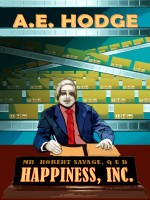 You have subscribed to alerts for A.E. Hodge.

You have been added to A.E. Hodge's favorite list.

You can also sign-up to receive email notifications whenever A.E. Hodge releases a new book.