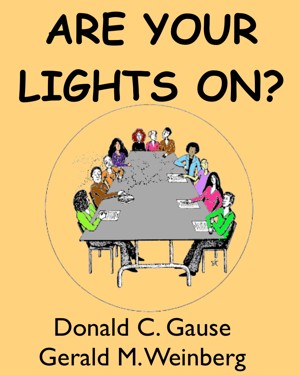 Are Your Lights On? 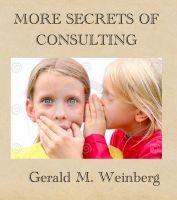 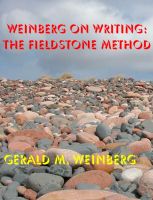 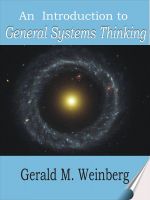 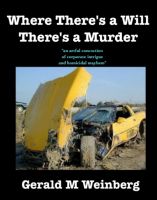 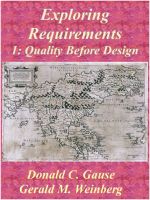 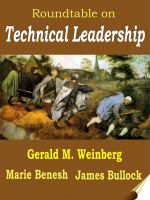 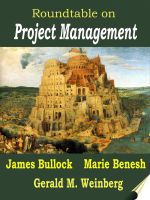 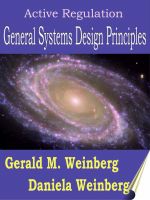 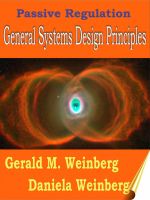 Reviews of Are Your Lights On? by Gerald M. Weinberg