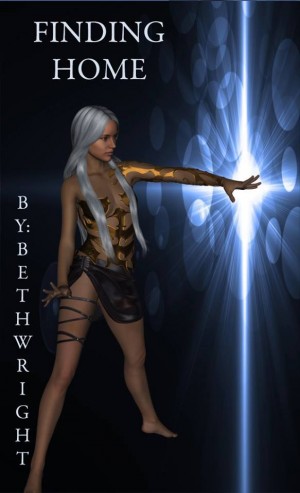 Now Georgia is trapped within the game as a mage character. She is now learning how to play games, but not in the way she thought she would be. Game on! The computer throws her into different character bodies of her own and shows her how to survive and make new online friends. Things start to go crazy, wild, darker and even somewhat romantic as she starts to meet characters who have an unusual gamer tag just like hers....(One the computer created for her. Which at first none of them even think about it.) Who are these gamers?? Are they trapped in the game too? How many have this computer captured, and how will she ever get out????
Available ebook formats: epub mobi pdf rtf lrf pdb txt html
First 20% Sample: epub mobi (Kindle) lrf more Online Reader
pdb
Price: $1.00 USD
Buy Add to Library Give as a Gift
How gifting works
Create Widget
Tags: fiction romance adventure action comedy game fantasy finding home beth wright
About Beth Wright

I love to write, even when I was little writing was something I enjoyed to the fullest. :D I also enjoy reading as well. Together my husband and I have six beautiful children. So every chance I get to write, I take it. If you could please leave a comment under the short story you have decided to read, I need to know that you want more of that series :D 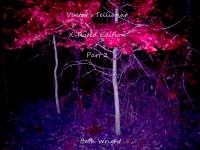 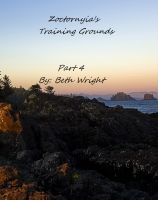 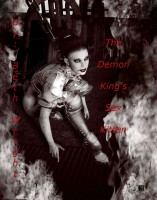 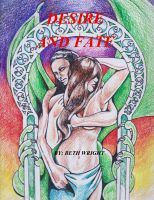 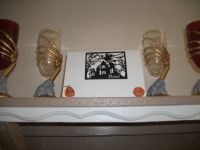 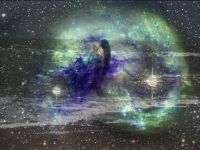 Let me start off by saying; this is one of most original stories I have ever read and that’s an understatement. The story grabbed me right away, and the characters were very relatable. They felt, well, real…

The story begins with a teenage girl, named Georgia. Georgia’s family doesn’t have much money and since their family can only afford one pc, between her five siblings, she wants one of her own. Her dad decides to take her to a flea market in hopes of finding one and by chance, he comes across a gaming pc and buys it for Georgia. Georgia never played online games before and was eager to find out what all the fuss was about. After hooking up the pc, and answering a few odd questions, she is teleported inside of the game without knowledge of it happening… It was fun following Georgia as she finds her way around the area and discovers how to play the game. I thought it was really funny how some of the NPCs act just like a program, meaning they will not give you any more information until you complete a task for them. Very game like…


The story concept: A+

Flow of the Story: A+

This story is a must for anyone who has ever played an RPG game.

You have subscribed to alerts for Beth Wright.

You have been added to Beth Wright's favorite list.

You can also sign-up to receive email notifications whenever Beth Wright releases a new book.