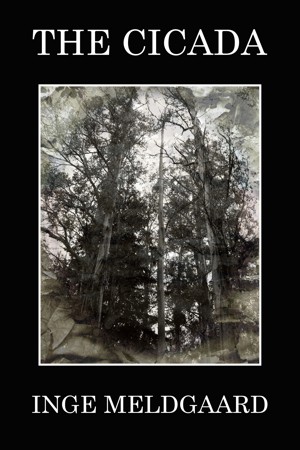 By Inge Meldgaard
In the year 2450, Earth, having survived war, famine and environmental disaster, is finally at peace, and is governed by the World Federation of Nations. At a principal research site in Melbourne, Australia, and at four similar facilities, scientists are assaulted and vital data stolen. Federation investigators soon realise they are dealing with a dark conspiracy that stretches across the globe. More
Following the devastating effects of climate change, famine, disease, and nearly two hundred years of war, by the year 2450, the world has finally enjoyed two centuries of peace. The population of the planet has stabilised at three billion. One central government, the World Federation of Nations, administers the judicial needs of all nations through its General Assembly and funds scientific research dedicated to restoring the planet's fragile ecosystems.

After moving house many times, I now live on the outskirts of Melbourne in an unusual old house surrounded by trees and a garden full of native birds, where I spend a great deal of my time. I was born in Copenhagen, Denmark, and migrated to Australia in 1957 with my family. My father obtained a position as an engineer in the small country town of Yallourn, where we lived until I attended Monash University in Melbourne in 1971.

Having completed a degree in Botany and Genetics, I worked in social welfare, politics and education until returning to study urban sociology at postgraduate level in 1984 at Swinburne University. I once again studied at postgraduate level in 1989, but this time in information technology. Since then, and until I retired in 2006, I worked in various IT fields, the last position being as a departmental IT Manager at Monash University. 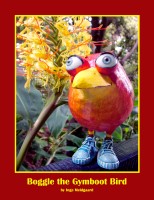 Reviews of The Cicada by Inge Meldgaard

You have subscribed to alerts for Inge Meldgaard.

You have been added to Inge Meldgaard's favorite list.

You can also sign-up to receive email notifications whenever Inge Meldgaard releases a new book.