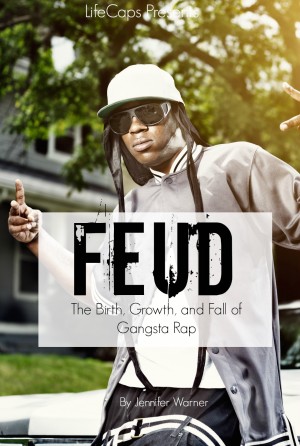 Feud: The Birth, Growth, and Fall of Gangsta Rap

The East Coast remained the forefront of the Hip-Hop movement throughout the 80s and the early 90s, with legends such as A Tribe Called Quest, Run DMC, LL Cool J, Salt and Pepa to name a few, emerging from the New York scene.

In the early 90s what started as an outlet for the youth of the impoverished Bronx had transformed in what was known as the 'Golden Age' of Hip-Hop to shorter, more radio-friendly tracks, which were at the same time innovative and challenging the limits. Often, the tracks featured eclectic sampling (think of De La Soul) and explored themes of afrocentrism, identity (Public Enemy had directly challenging, aggressive lyrics) and served to give the black community a voice due to the relatability of the lyrical content and how mainstream it was becoming. The term 'Golden Age' was used to describe this period because of fresh, new and innovative every release seemed to be.

However, what started as a movement born out of social discontent and progression was soon manipulated into a tool for record companies utilizing conflict and controversy to make more money. This is a history of a movement that changed the sound of music.
Available ebook formats: epub mobi pdf rtf lrf pdb txt html
Price: $4.99 USD
Buy Add to Library Give as a Gift
How gifting works
Create Widget
Tags: gangsta rap tupac biggie east coast west coast easy e straight outta compton suge knight 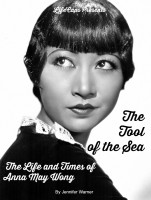 Reviews of Feud: The Birth, Growth, and Fall of Gangsta Rap by Jennifer Warner

You have subscribed to Smashwords Alerts new release notifications for Jennifer Warner.

You have been added to Jennifer Warner's favorite list.

You can also sign-up to receive email notifications whenever Jennifer Warner releases a new book.