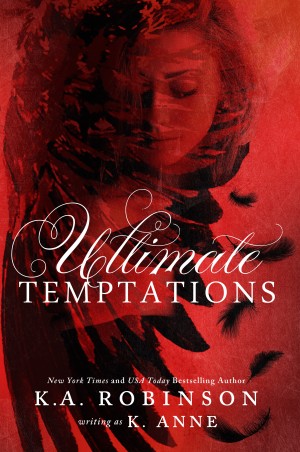 K.A. Robinson is a self-published author from a small town in West Virginia. She still lives there today with her crazy two year old son and husband of four years.

When she isn’t writing, she loves to read and constantly has her nose buried in her Kindle, much to her husband’s annoyance. Her favorites are usually something about dystopian societies or hot rock stars with tattoos.

She can’t cook to save her life, and is a firm believer in frozen pizza. Her addictions include Diet Pepsi, Starbucks, and Cocoa Pebbles, as well as an addiction to all things tattooed.

Her debut novel, Torn, was released for Amazon Kindle and Barnes and Noble Nook on January 25th, 2013, and was on Amazon’s Kindle Top 100 for a month. Twisted, the second book of the Torn series, is scheduled for release at the end of March 2013. 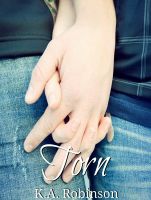 You have subscribed to alerts for K.A. Robinson.

You have been added to K.A. Robinson's favorite list.

You can also sign-up to receive email notifications whenever K.A. Robinson releases a new book.