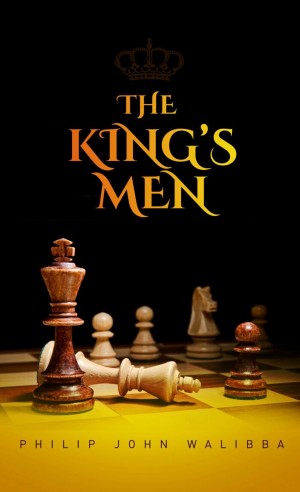 Thanks for checking me out!

Thanks so much for the many downloads already for my books.Kindly, Kindly remember to leave a review, good or bad. It means a lot and allows me to figure out where I stand with you my dearest reader. I am currently working on Equilibrium, the third installment of the Recluse franchise Recluse: the Retribution and Elizabeth Lake.

Do swing by my world and lets check it out together! 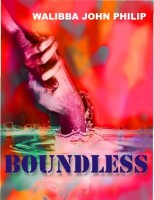 You have subscribed to alerts for Philip John Walibba.

You have been added to Philip John Walibba's favorite list.

You can also sign-up to receive email notifications whenever Philip John Walibba releases a new book.